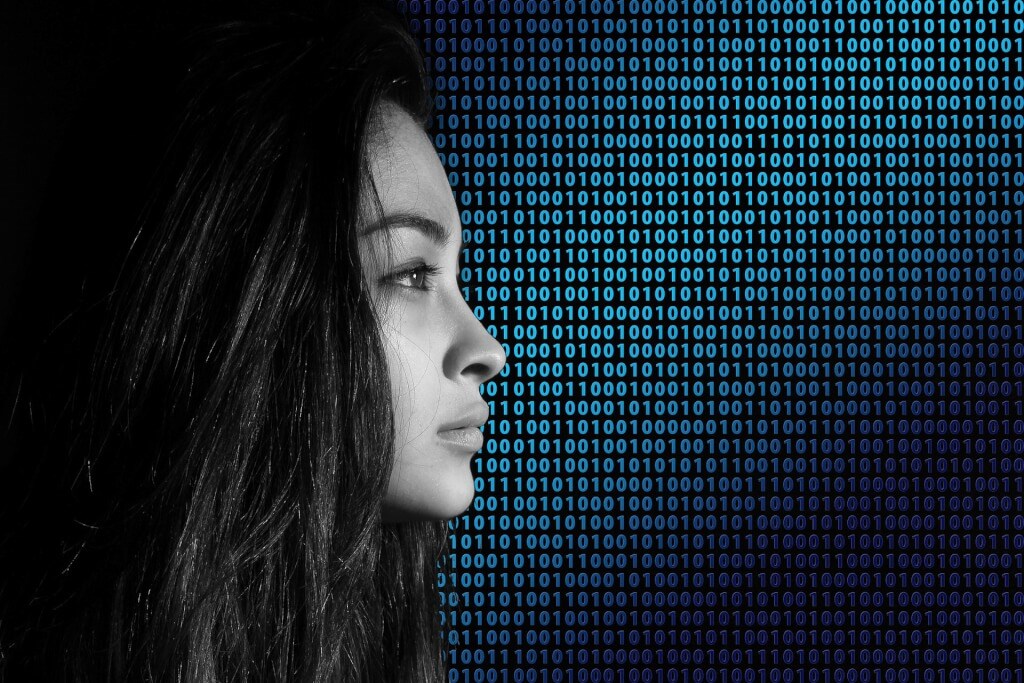 The Cabinet on Thursday approved draft amendments to four key laws to curb the use of technology-enabled sexual images and video which would make the production and spread of fake or manipulated images and video for profit a crime punishable by a jail term of up to seven years.

The draft amendments include an additional article dedicated to a new form of crime using artificial intelligence – deepfakes – which involve inserting the likeness of a person into an existing image or video.

The draft bills was proposed after the arrest of a Taiwanese YouTuber suspected of creating and selling deepfake pornographic videos featuring more than 100 public figures and the “Nth Room” case in South Korea, involving the spread of sexually exploitative videos via the Telegram app between 2018-2020. Both cases caused widespread public concern in Taiwan.

Under the proposed legislation, a provision is added to the Criminal Code stipulating that producing sexual material involving images or video of another individual without that person’s consent is subject to a maximum of three years in prison, while the unauthorized distribution of such material can result in a prison term of six months to five years.

Anyone found guilty of distributing such content for profit faces an additional punishment of up to one half of the prescribed amount, according to the proposal.

The draft also includes a provision that anyone convicted of producing sexual images or video of another individual using threats or violence face up to five years in prison and if distribution is involved 1-7 years.

Meanwhile, anyone convicted of distributing such material for profit, faces an additional punishment of up to one half of the prescribed amount.

A draft amendment to the Child and Youth Sexual Exploitation Prevention Act raises the punishment for those convicted of filming a child or youth engaging in sexual intercourse or obscene acts, or producing images, video or other objects that show such acts through recruitment, seduction, or other means, from the current 3-7 years in prison to 3-10 years.

Under the proposed amendment, anyone who distributes or shows others images, video or any other format that depicts a child or youth engaging in sexual intercourse or obscene acts is subject to 1-7 years in prison, up from the current no more than three years.

Anyone who possesses sexually explicit photos or video of a child or youth, with no reasonable explanation, faces up to one year in prison, according to a provision added to the draft.

The proposal also states that Internet service providers should have a mechanism in place to immediately remove illegal images and video.

Internet service providers are also required to keep online databases with information on crimes and criminals as well as the personal data and Internet user records of suspected criminals for up to 180 days. Failure to do so can result in a fine of NT$60,000 to NT$600,000 (US$2,118-US$21,175), according to the proposed regulations.

Victims of sexual violence cannot be identified or their names published in news reports by media outlets, with any violation subject to a fine of NT$60,000-NT$600,000, according to the proposed legislation.

The draft amendments to the Criminal Code, the Child and Youth Sexual Exploitation Prevention Act, the Sexual Assault Crime Prevention Act and the Crime Victim Protection Act will be submitted to the Legislative Yuan for review.