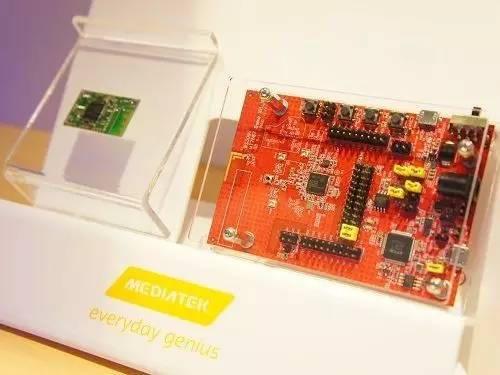 MediaTek, which is one of Taiwan’s leading tech giants, which has set its sights on the growing AI market, has taken part in the Open Neural Network Exchange (ONNX) to drive AI innovations and support the development of its AI platform.

According to MediaTek, ONNX is an alliance that brings together Amazon, Facebook and Microsoft to establish an interoperability standard that facilitates the transfer of deep learning models between frameworks.

MediaTek said ONNX is an open ecosystem which allows AI developers to integrate and match the tools and frameworks they need during any stage of a project.

NeuroPilot AI, introduced by MedidaTek to the market in early January, aims to bring a wide range of applications together to power various consumer products, including smartphones, smart homes and cars.

In addition to Google, MediaTek said the NeuroPilot AI platform is also able to support other neural processing software development kits developed by international brands such as Amazon and Sony for AI Development.

“The key to developing AI applications and capabilities lies with an open ecosystem where shared research and interoperability are the true enablers of innovation,” Jerry Yu (游人傑), Corporate Vice President and General Manager of the Home Entertainment Business Group of MediaTek, said in a statement.

“In an effort to evolve our own AI platform and to ensure that interoperability and choice is preserved when developing with MediaTek NeuroPilot, it made sense to widen our support for open AI frameworks by joining the Open Neural Network Exchange,” Yu said.

In January, MediaTek signed an agreement with Alibaba AI Labs, the artificial intelligence development division of Chinese e-commerce giant Alibaba Group for long-term cooperation on various innovation initiatives, including smart home protocols, customized chips for the Internet of Things (IoT) and AI smart hardware, with the aim of developing a more connected world in the IoT era.

Meanwhile, Sony, which has worked with MediaTek on smart TVs since 2015, said it looks forward to cooperating with the Taiwanese firm in AI technology development.