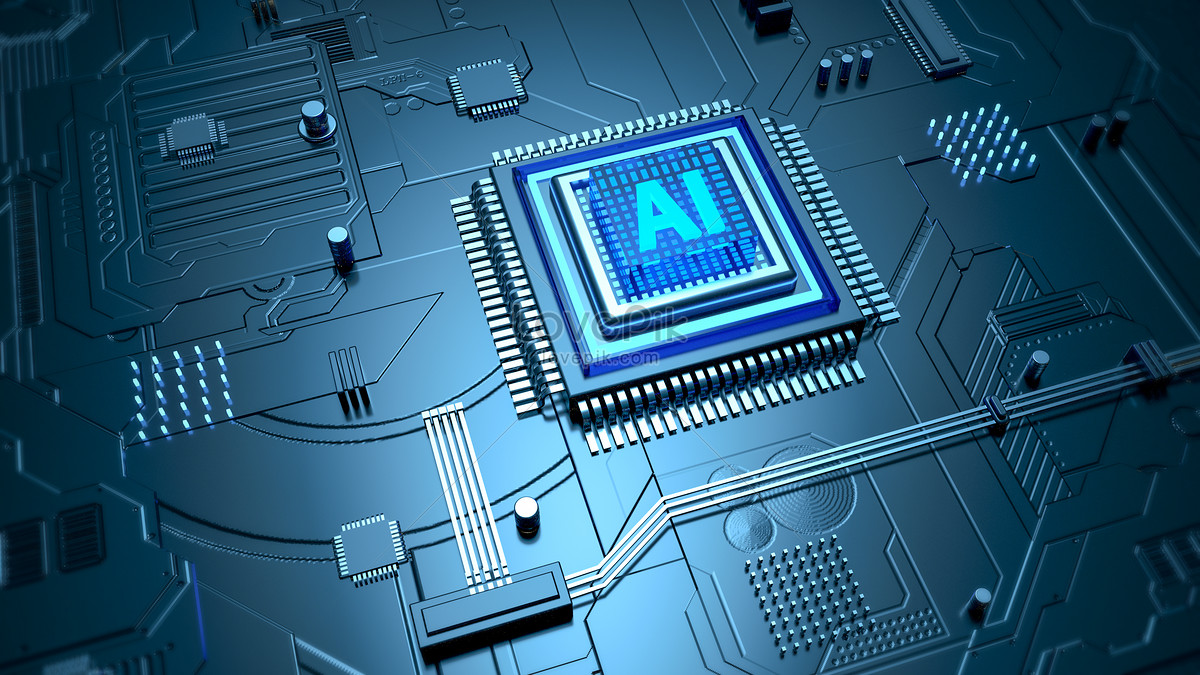 The research team, headed by KT Tang, a professor at the Department of Electrical Engineering, National Tsinghua University in Hsinchu, is among the 20 academic teams joining the Semiconductor Moonshot Project orchestrated by Taiwan’s Ministry of Science and Technology to help domestic IC designers lead in the AI edge sector.

Tang’s project comes in the wake of IBM releasing a TrueNorth neuromorphic CMOS IC in 2014 and the Massachusetts Institute of Technology (MIT) launching Eyeriss deep learning chip in 2016 to explore the possibility of combing computer science and biology,

Usually, neuromorphic chips can save on power as they perform computing only when needed, but they are not the best in terms of performance. In contrast, a large AI host machine can perform well but power consumption is huge, as it requires many CPUs with input and output based on the common von Neumann architecture for almost all modern computers.

Tang said that his research team is seeking to break the von Neumann architecture and work out a neuromorphic computing solution that can simultaneously reduce power consumption and achieve good computing performance.

Tang stressed that his team has set the goal of outperforming IBM, MIT and other international research units in rolling out neuromorphic chips that can achieve maximum computing performance at minimum power consumption.

Tang said his team gathers together experts from mechanical engineering and biological sciences, as well as industrial operations.

Among Tang’s team members are CC Lo, director of the Institute of Systems Neuroscience, National Tsinghua University who is well versed in neuroinformatics and computational neuroscience; and CC Hsieh, who used to work at PixArt Imaging designing Wii sensors for Japan’s Nintendo.

Tang revealed that his team is striving to apply biological brain structure to system chips and develop neuromorphic smart vision system chips to support object recognition and tracing functions of mobile devices, with the computing capacity set at 100TOPs/W, 20% of the capacity of 500TOPs/W for human brains but far higher than 0.35TOPs/W for MIT’s Eyeriss.

Leading chipmakers Qualcomm and MediaTek are now closely watching the progress of the neuromorphic computing chips under development by his team, Tang claimed, adding that after completing the project, the team will transfer the research results to the industrial sector for further applications.