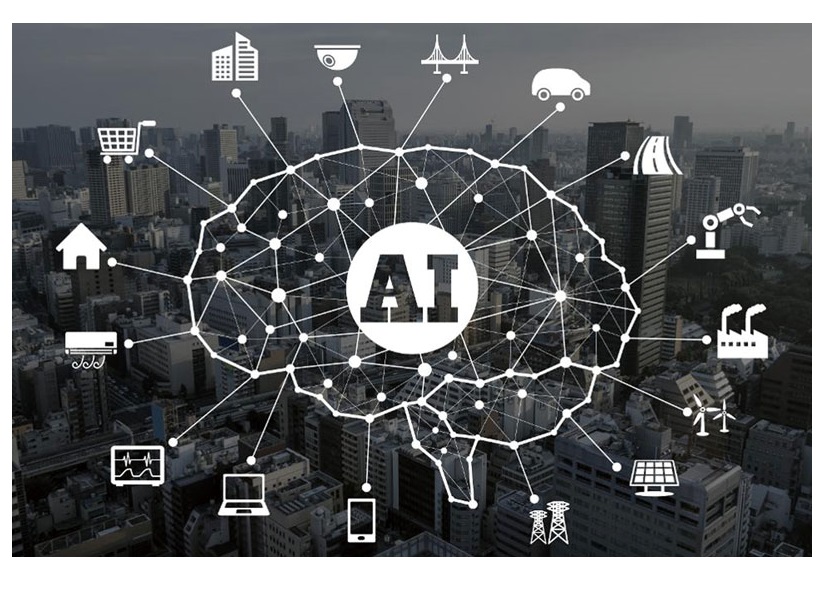 In the past two years, Taiwan has rapidly been catching up to the global AI wave and is quickly becoming the region’s de facto AI talent hub.

In order to inject greater momentum into Taiwan’s industries, the government has rolled out the AI Taiwan Action Plan in 2018, a comprehensive industrial plan to accelerate innovation and development.

The four-year action plan will be jointly implemented by the ministries of economic affairs, education, labor, science and technology with a total budget of over US$1 billion poured into the project.

During the same time the Asia Silicon Valley Development Plan was also launched in order to incorporate AI into areas like transportation, healthcare, telecommunications, logistics, and other smart city initiatives.

Over the past two years, technology giants such as Google, Microsoft, and IBM have announced the establishment of their largest Asian R&D centers to be based in Taiwan.

For example, Google, following the acquisition of HTC’s handset division in January 2018, received a total of 2,000 engineers, designers, and professionals, along with the launch of “Intelligent Taiwan” just three months later.

The first phase of this initiative was announced to recruit over 300 AI engineers and to train 5,000 AI talents in Taiwan. The second and third phases were to empower more locals to participate in the digital economy by offering free training courses thus, aiming to cultivate a future-ready workforce. Microsoft and IBM have also since announced the recruitment of AI engineers from Taiwan.

In terms of talent, Taiwan produces more than 10,000 graduates of computer-science degrees and 25,000 electrical engineers every year. A relatively sizeable talent pool that, if properly upskilled, can provide incredible value to the AI community.

According to OECD statistics, Taiwanese students have topped the global rankings in fourth place for STEM (Science, Technology, Engineering and Maths).

In addition, over the past 30 years, Taiwan has accumulated an unparalleled foundation in hardware manufacturing, leaving ample opportunities for companies to capitalize on the growing integration of hardware and software, especially when it comes to 5G, IoT, big data, and industry 4.0.

Taiwan’s earliest investment in the AI field can be traced back to Tagtoo, which was established in 2010 and specializes in marketing tech. In addition to capturing the Taiwan market, Tagtoo has also actively expanded into a Greater Southeast Asian regionalcompany.

In 2018, it won the Best Brand Award in Indonesia by CMO Asia. Tagtoo currently aggregates all their data and has a full-time AI team dedicated to train models to more effectively optimize marketing campaign decisions for their clients.

For example, Appier, which provides AI-driven data analytics and marketing solutions, recently closed their Series C round, having received more than US$82 million in total funding.

Other well-known marketing-related startups in Taiwan include Rosetta.ai, which provides e-commerce personalization modules, and Akohub, which develops retargeting chatbots.

AI technology startups converge with Taiwan to create synergy Notably, we have also witnessed the increasing integration of hardware and software, specifically as it relates to marrying Taiwan’s traditional manufacturing prowess with its growing AI capabilities.

Established in 2014, Umbo CV (Umbo Computer Vision), a model of this innovation and has successfully entered the European and American markets with loyal enterprise clients in over 30 countries.

The software platform can be used to learn and identify objects, cars, animals, and plants, as well as monitor for intruders and special events like fires.

By combining AI technology with their own proprietary cameras, Umbo CV helps automate what has traditionally been a very labor-intensive industry riddled with false alarms, saving invaluable time and resources for surveillance and monitoring companies.

Other startups that utilize the integration of software and hardware, development of AI applications, big data from cameras, and WiFi measurement include SkyREC, Cubo, Lucid and NUWA Robotics.

With more and more AI innovations, Taiwan is also booming in terms of startup accelerators, education, and research.

The Taiwan AI Academy and Taiwan AI Labs are Taiwan’s representative institutions in the field of AI for education and research respectively.

Looking into the future for AI innovation, we believe that there are three opportunities related to startups.

The first is the automation of routine and repetitive work in labor-intensive industries such as law, accounting, and healthcare.

The second is the use of AI to facilitate tasks that would otherwise be impossible or highly inefficient for humans to do such as processing large amounts of data for personalized recommendations en masse.

The third is the development of enabling tools to help users capitalize on the growing ubiquity of AI without any prior technical foundation.